A recent  article in Fortune discusses how Facebook, after launching it’s ‘Journalism Project‘ in January 2017 as a way to fight fake news, has just over six months in, released a progress update.

END_OF_DOCUMENT_TOKEN_TO_BE_REPLACED 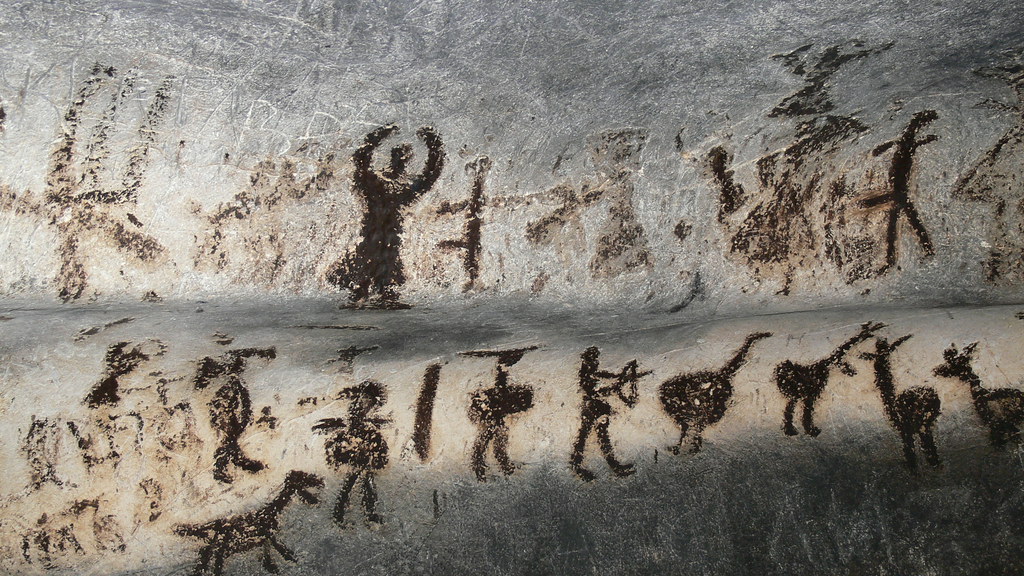 Fake News on The Rise

According to the Daily Mail, a recent study out of Oxford University has reported that fake news is on the rise around the world. The study found that automated bots play an outsized role in spreading fake news, and are often employed as a form of astroturfing or to deliberately spread propaganda. Reflecting on this phenomenon, and also the ways that online propaganda played a role in the most recent US election, I can’t help but draw upon Walter Ong’s foundational work, Orality and Literacy: Technologizing the Word. Though the text was written prior to the development of Facebook and Twitter, re-reading this book in light of recent events has lent some weight for me on ideas of orality, literacy, and the new world of electronic secondary orality, particularly as these cultures relate to how people make sense of history, and how we determine the nature of truth. At the same time, I also think that recent events challenge Ong’s original ideas about what secondary orality looks like, and thus I’d like to propose a slightly new definition in light of new digital trends and the worrying disruption of the archive. I’ll begin to discuss these ideas here, and may also return to them later, as these topics are big ones.

END_OF_DOCUMENT_TOKEN_TO_BE_REPLACED

Back to the Future? History in oral, literate and digital forms 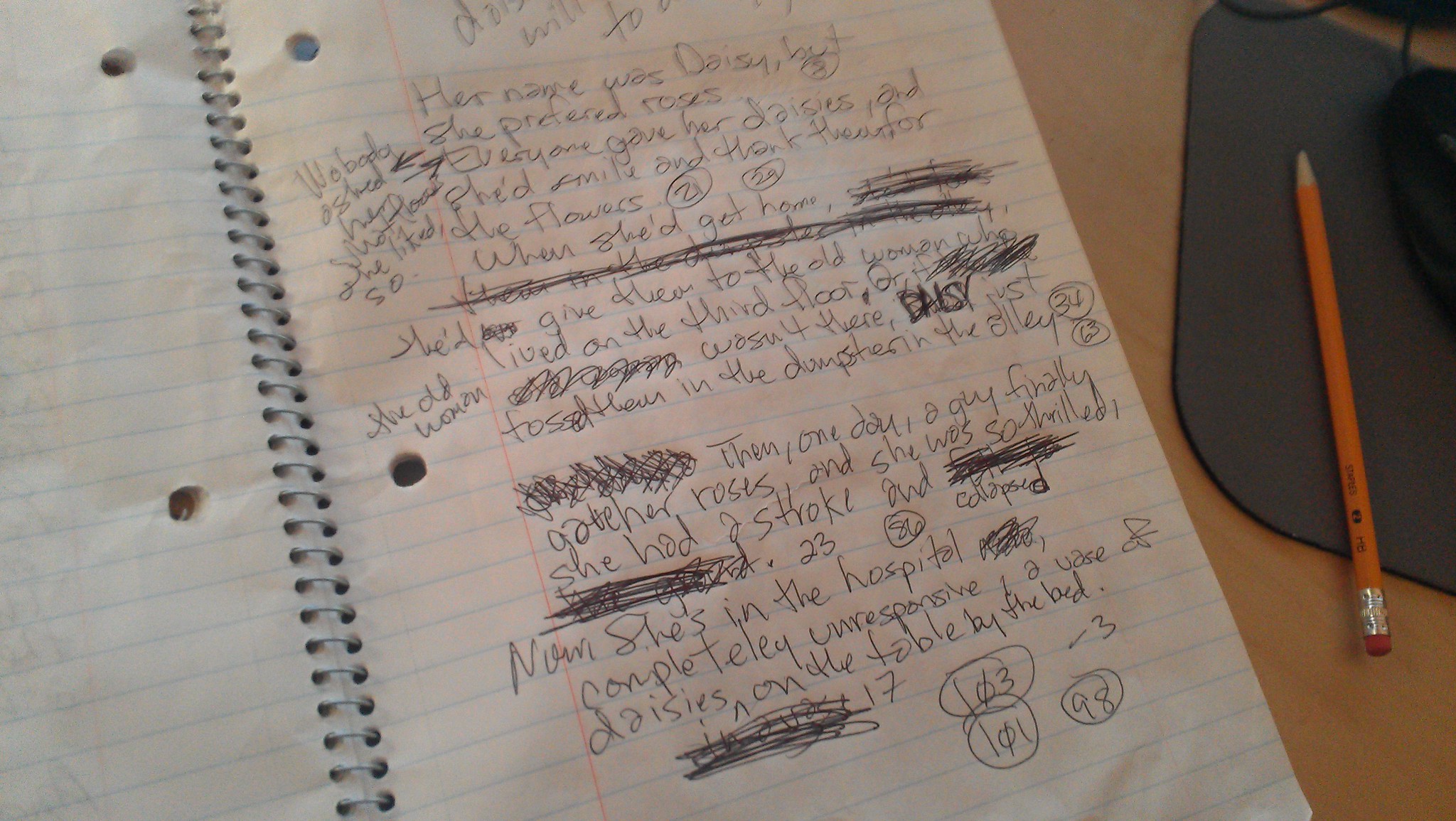 As with any new WordPress blog, the first post you see when you load it up for the first time is the ubiquitous “Hello World” post. I’m thinking of leaving that post on my blog as I write this. Not to indicate a lack of familiarity with how to edit a blog, or to demonstrate a lack of professionalism, or a sort of ambivalence to blogging, but rather, because that phrase sums up an insecurity that I think we all have regarding public writing and public scholarship in particular.

END_OF_DOCUMENT_TOKEN_TO_BE_REPLACED

Hello World: On Writing and Scholarship in Public